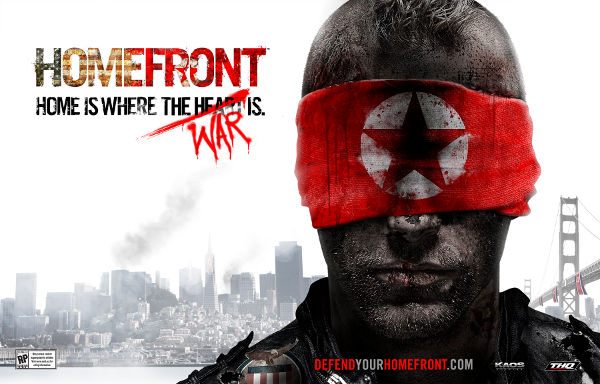 Uploaded: 24.08.2017
Content: text 17 symbols
Loyalty discount! If the total amount of your purchases from the seller plati-voip more than:
If you want to know your discount rate, please provide your email:

Homefront - subject-oriented cinematic thriller, in which the script is important. In work on the storyline Homefront involved a famous Hollywood screenwriter John Milius ( "Apocalypse Now", "Red Dawn") and former US intelligence. The authors have come up with realistic geopolitical scenario in which, in 2025 the US economy will be finally destroyed by the second wave of the crisis, and score political and military power of New Korea (formed through the merger of North and South Korea) will explode over the weakened US nuclear warhead and occupies the west of the country. The American people, who lost the regular army, but not broken, will continue to fight the invaders, leading them against the uncompromising partisan warfare. Their main task - to raise an insurrection in San Francisco, which became the base of the occupation forces.

The protagonist of Homefront, a professional pilot - by chance become one of the rebels. And now he has to go through fire, water and copper pipes (ie a lot of run and shoot, to fly a helicopter and a tank suit sabotage and blow up enemy targets), and as closely as possible the hour of victory!

NOTE: This key to activate on Steam.

How to start playing Homefront:
• If you do not set the Steam client, download and install it.
• Sign in to your Steam account or register a new one if you do not already have it.
• Go to the "My Games" section and select there "Activate via Steam».
• Enter the activation key (to obtain it is necessary to buy Homefront).
• After that, the game will appear in the list, and you can download Homefront.