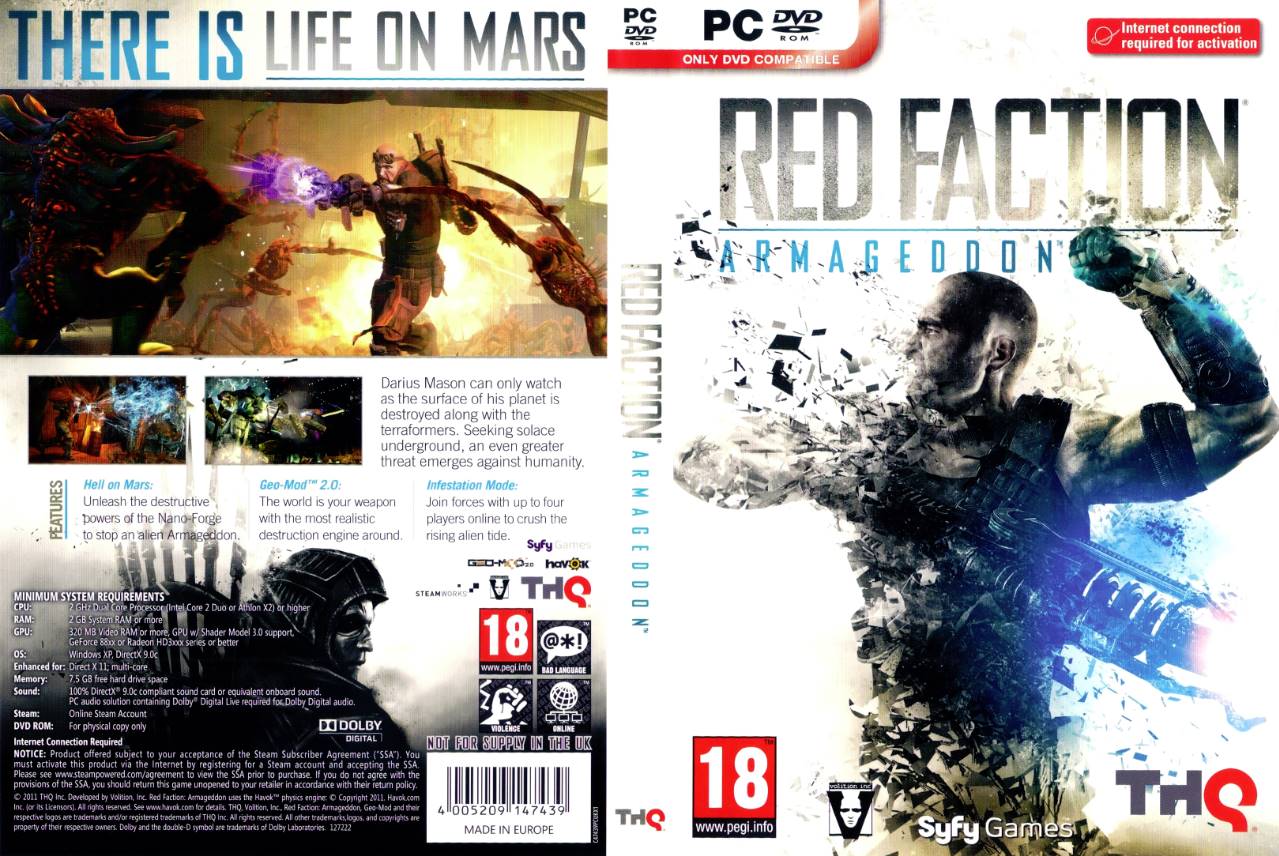 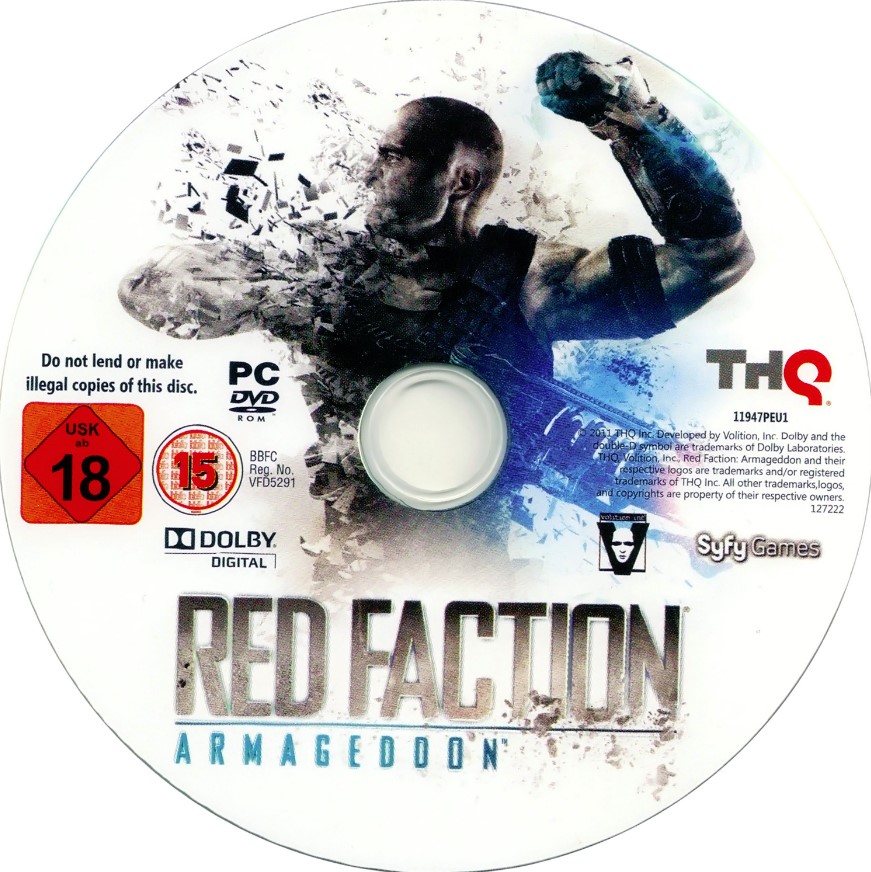 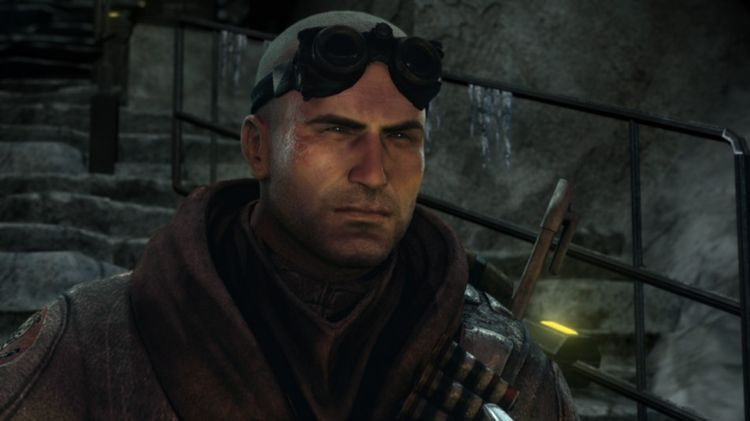 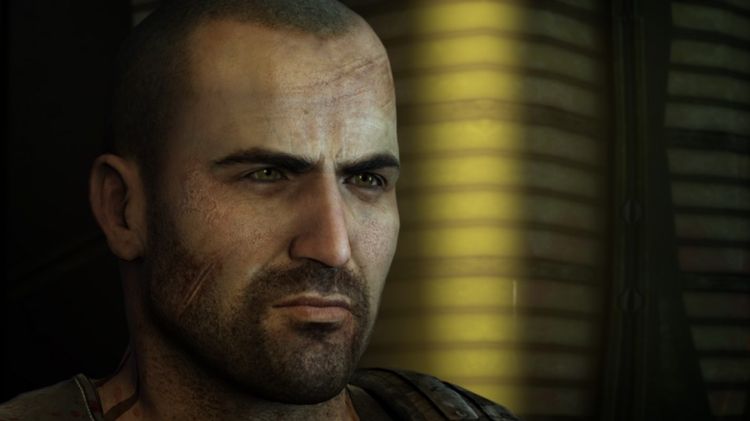 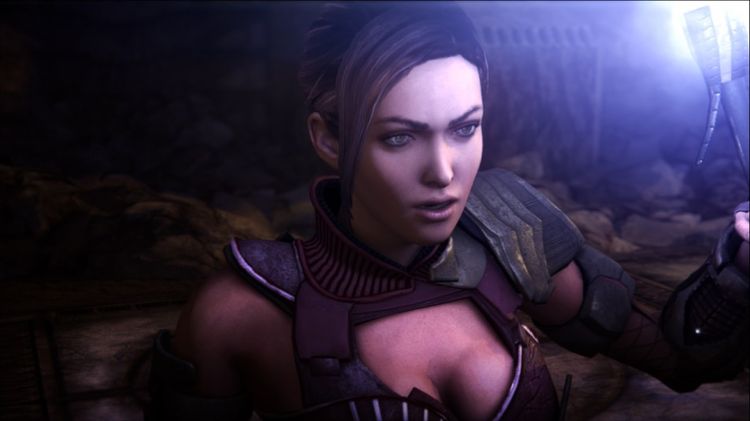 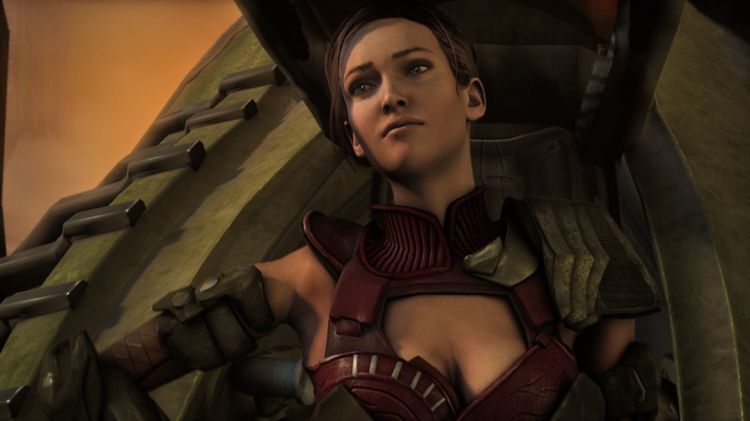 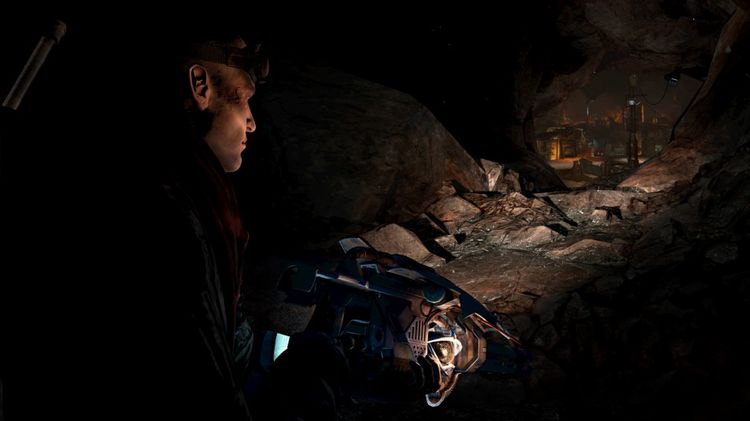 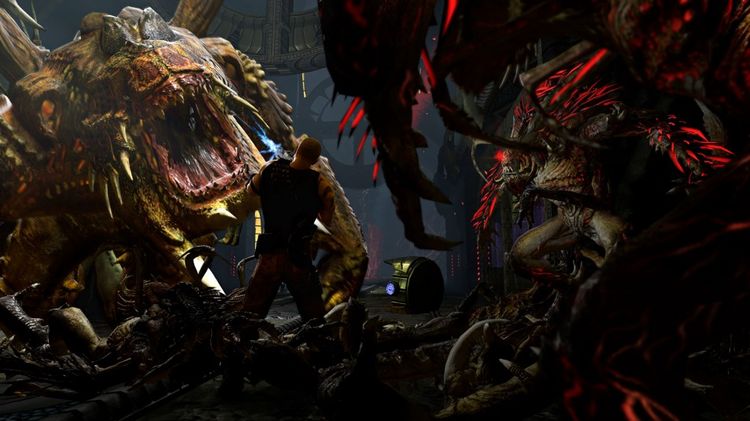 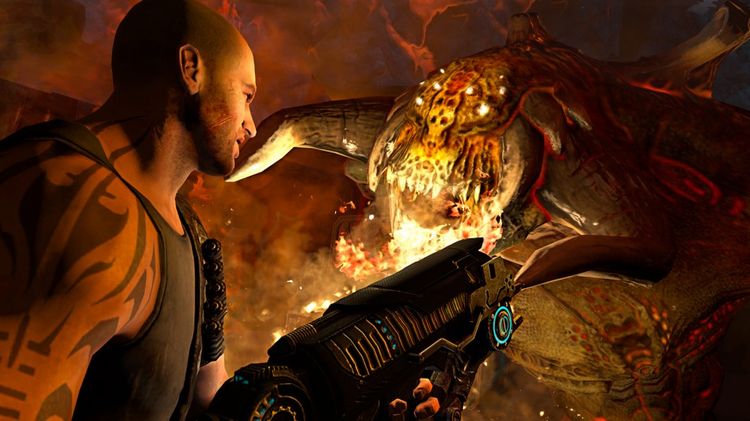 ASSAULT ™ information about the seller and his items
offlineAsk a question

The main hero of the game is the grandson of Alec Mason - Darius Mason, who lives in the bastion - one of the centers of the underground colonists. Darius is engaged in a very dangerous job - raided by the destroyed surface of Mars. One day, exploring the Marauder temple, he stumbles upon a secret mine, which entails the awakening of the forces of evil. Life and peace of Martian colonists are from now on under the greatest threat. Only the Darius with the Red Brigades could take from them the danger of destroying all the enemies!

• Geo-Mod 2.0. Environment and the most realistic damage model in the world - your best weapon.

• The "Infection." Join forces with one, two or three friends over the Internet and reflect a fierce attack hordes of aliens.

\u003cdelivery\u003e Keys «Red Faction®: Armageddon ™» officially distributed through the digital distribution, represents the only pin, and do not contain the packages and boxes. \u003c/delivery\u003e

Please leave your feedback about our work on a page with the product purchased. You can leave a response at the time of receipt of goods or after your purchase at http://www.oplata.info.

© 2011 Valve Corporation. All rights reserved. All trademarks are the property of their respective owners in the US and other countries. VAT included in all prices where it is applicable.

By purchasing this product, or putting a positive review - You warrant that you have read all of the conditions of purchase and if something is not clear - ask. Replacement keys for other equal score as the replacement is not activated key is performed.